THRILLER AUTHOR WILL SPEAK VIA SKYPE

TO SISTERS IN CRIME CENTRAL JERSEY

New York Times bestselling author Tosca Lee will speak to members and guests of Sisters in Crime Central Jersey, via Skype, during the group’s July 27 meeting at the Jamesburg Senior Center, 139 Stevens Ave., Jamesburg. Admission is free and all are welcome.

Lee specializes in historical novels and thrillers, usually with strong female leads. She is known for her sympathetic rendering of traditionally maligned characters. Lee has published ten novels including “The Line Between,” “The Progeny,” “Firstborn,” The Legend of Sheba” and “Iscariot”; her sequel to “The Line Between” comes out this September. She also co-authored the science fiction/fantasy series Books of Mortals with Ted Dekker. Lee’s work has been translated into 17 languages and optioned for TV and film. Her website is ToscaLee.com 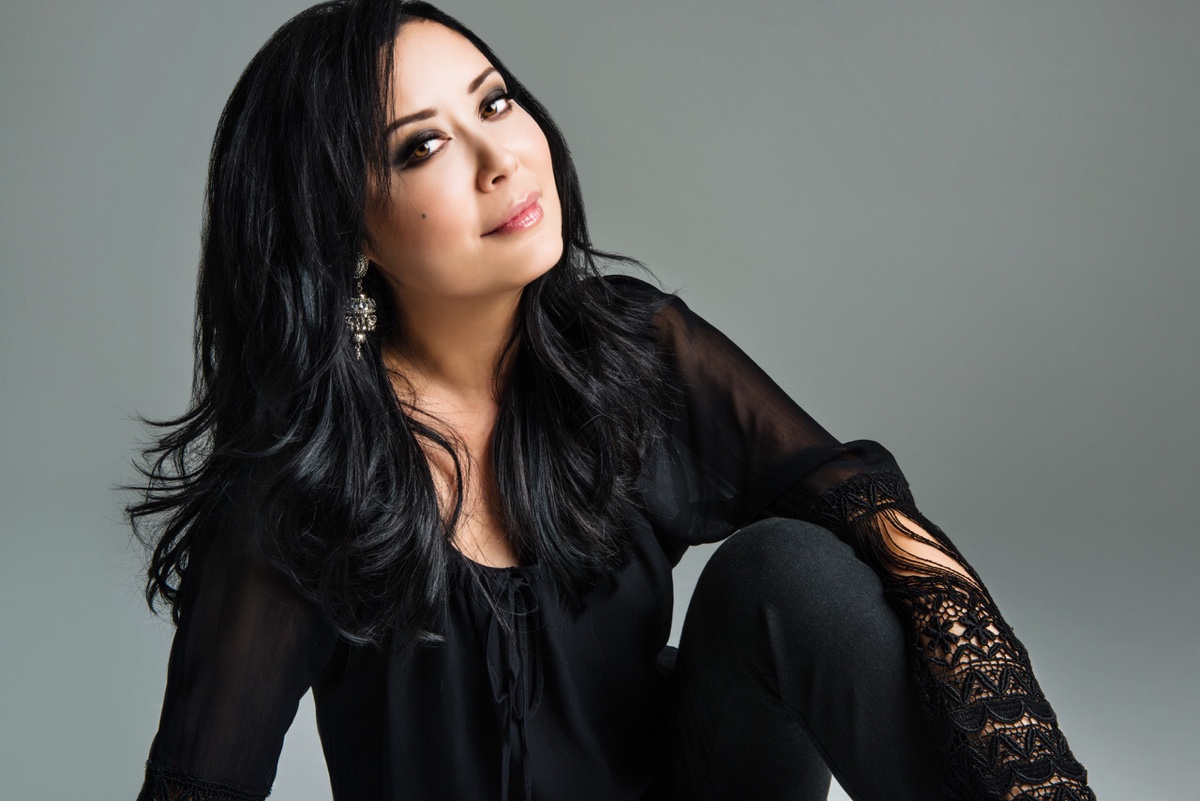 SinCCJ is a chapter of national Sisters in Crime, a group that supports women mystery writers and marked its 30th Anniversary last year. Sisters in Crime combats discrimination against women in the mystery field, educates publishers and the general public as to inequities in the treatment of female authors, raises the level of awareness of their contributions to the field, and promotes the professional advancement of women who write mysteries. It is open to members of both genders.